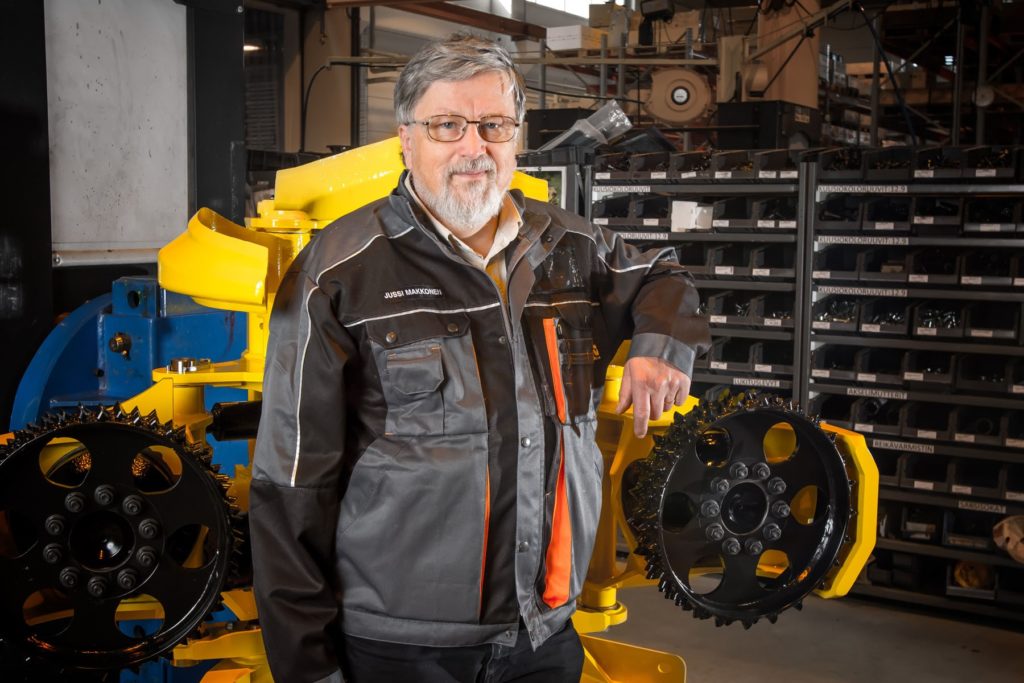 Jussi started working at Outokummun Metalli in 1984, and already in the same year, we introduced the first harvester head together with the Rauma-Repola forestry equipment group. Harvester heads were developed rapidly in the 1980s and 1990s in collaboration with the forest machine manufacturer and entrepreneurs actively testing new solutions. Jussi was involved in developing innovative solutions that greatly improved the efficiency of harvester heads. For example, Outokummun Metalli was the first to introduce four feed rollers, four delimbing knives and a multi-tree handling equipment.

Jussi returned to Outokummun Metalli in the 2010s, to develop the Vahva grapple product range: the product development and manufacturing of these grapples was transferred to the Outokumpu factory from Outokummun Metalli’s subsidiary Koneosapalvelu. Towards the end of his career, Jussi also became familiar with other rolling stock in addition to forestry equipment, as Vahva grapples are used not only with forwarders, but also with excavators and trucks, for example.

We are deeply grateful to Jussi for his significant contribution to the business operations of Outokummun Metalli and its affiliates and subsidiary. After an impressive career of about 40 years, we wish a happy retirement! 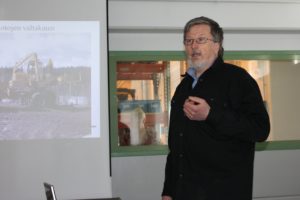 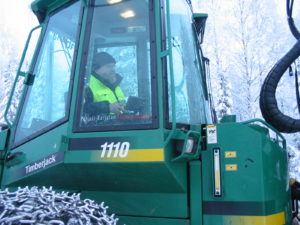 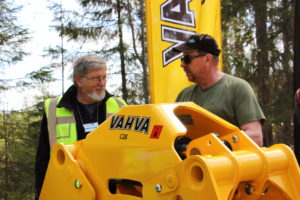 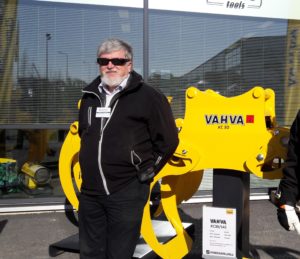