What an awesome surprise gift from our business partners Waratah OM Oy and Waratah Distribution! The legendary harvester head H750 arrived at Outokummun Metalli’s plant in honor of our company’s 40th anniversary in October 2020. The gift was received with joy and complete surprise. Outokummun Metalli Oy turned 40 in May 2020, but as the birthday celebrations were cancelled due to the corona situation, we certainly did not wait for any gifts.

The H750 harvester head, which now returned home, was manufactured by Outokummun Metalli in the early 1990s, and delivered to FMG Lokomo-Forest Oy’s Joensuu workshop on March 12, 1990. The harvester head was built to work in the forests of the world and achieved a respectable long career. It is now promised peaceful retirement days as an exhibition head at our factory.

Our warmest thanks to WOM and Waratah for remembering! 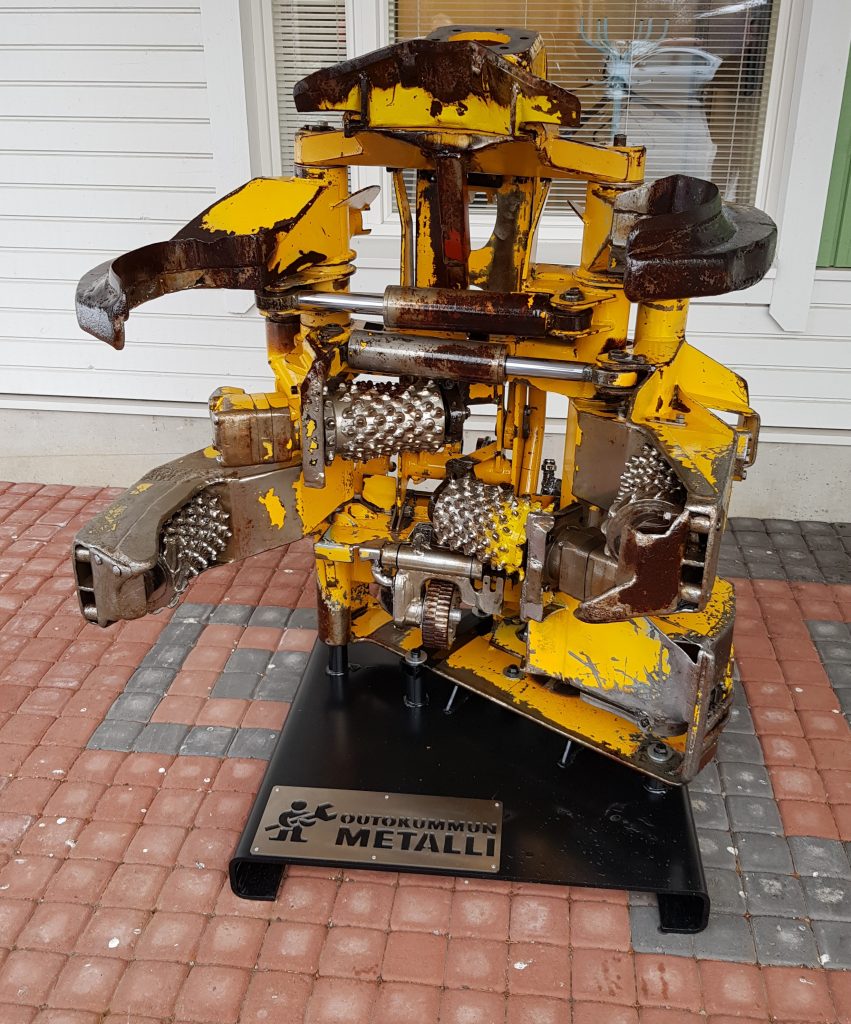 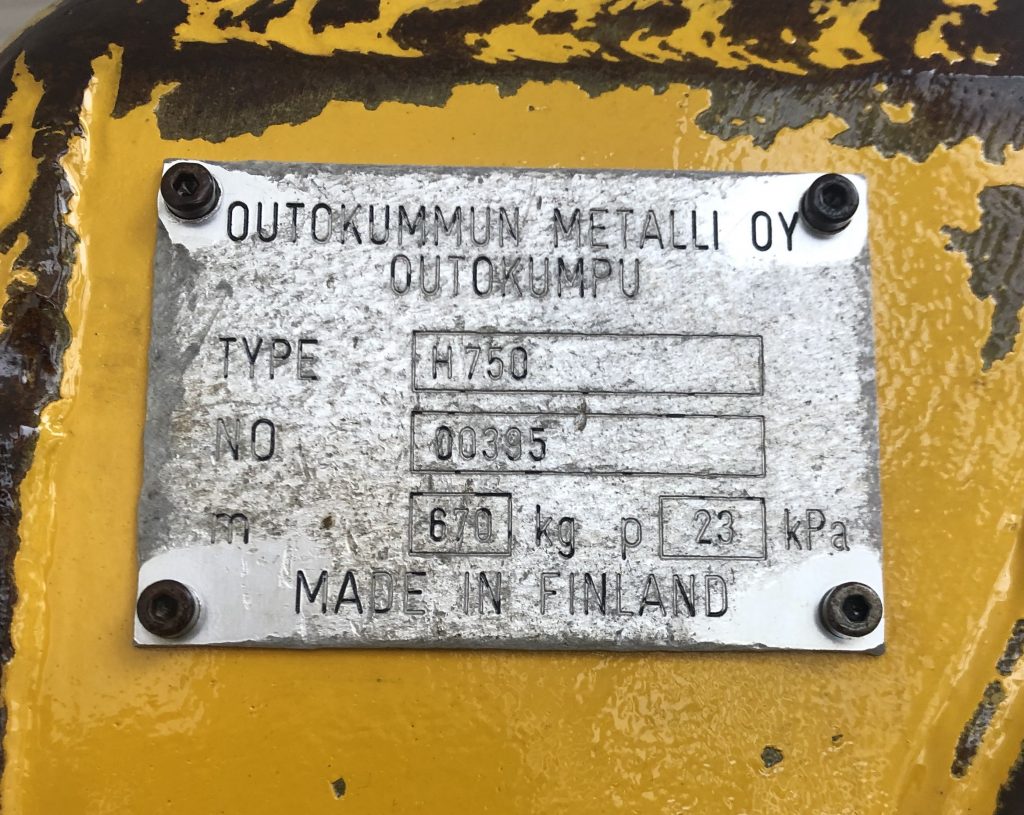 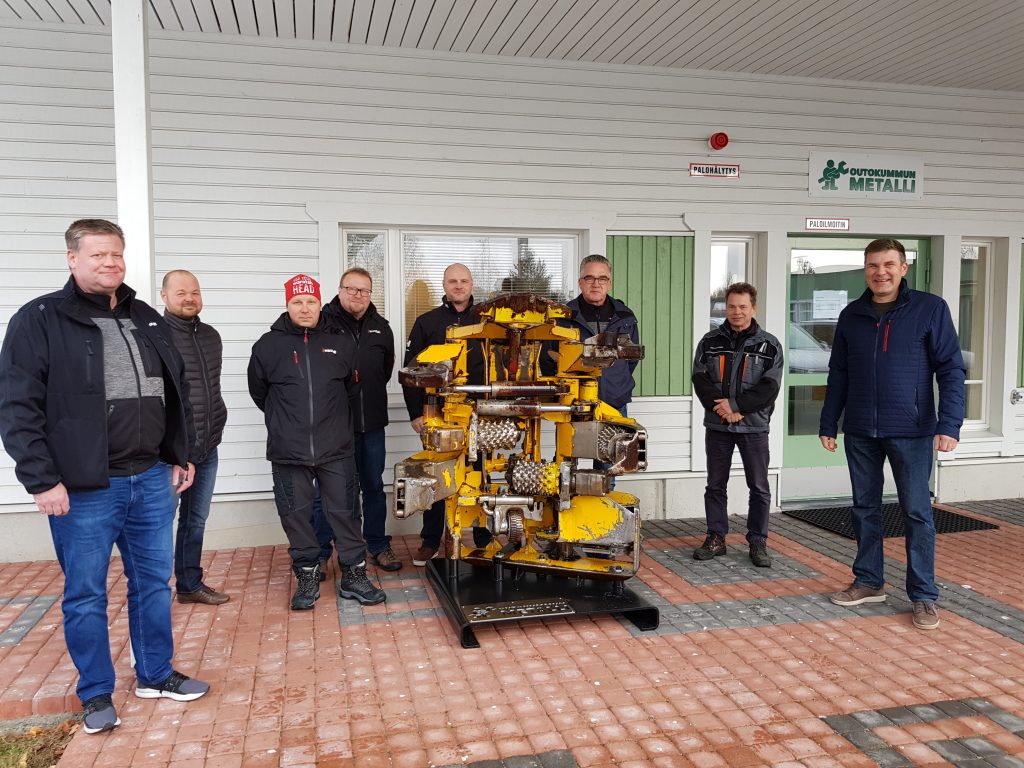